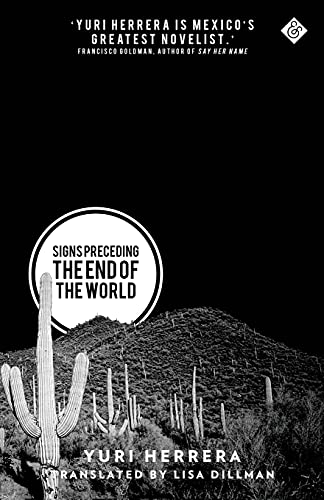 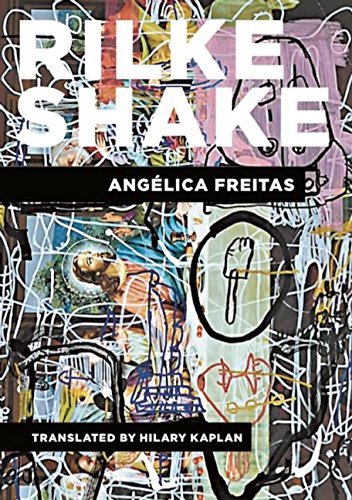 Announced simultaneously here and at The Folly in New York City, the winners for this year’s Best Translated Book Awards are Yuri Herrera’s Signs Preceding the End of the World, translated from the Spanish by Lisa Dillman, for fiction, and Angélica Freitas’s Rilke Shake, translated from the Portuguese by Hilary Kaplan, for poetry.

This is the ninth iteration of the BTBA and the fifth in which the four winning authors and translators will receive $5,000 cash prizes thanks to funding from the Amazon Literary Partnership program.

According to Tess Lewis, BTBA judge and author of the “Why This Book Should Win” piece at Three Percent, “[Kaplan] has done the grant and Freitas’s poems justice, capturing the many shifts in tone in and between the lines, from playful to wry to sardonic to pathetic, even sentimental, to deadpan and back to playful, sometimes within a single poem. For all of Freitas’s lyric clowning, it’s clear she takes poetry too seriously not to dismantle it and use it to her own purposes.”

Yuri Herrera is the first Spanish-language writer to win the award for fiction. According to “Why This Book Should Win” piece by bookseller (and former BTBA judge) Stephen Sparks, “Signs Preceding the End of the World tells the story of a young switchboard operator’s harrowing attempt to cross a border between worlds — Mexico and the United States, but also between reality and myth, between the living and the dead, between any here and distant there — in search of her brother, who like uncountable others before him has gone north to seek out a better life.”

Lisa Dillman has translated almost a dozen books over the past few years, including works by Andrés Barba and Eduardo Halfon, and teaches Spanish at Emory College. Her translation of Herrera’s next novel, The Transmigration of Bodies (also published by And Other Stories), comes out in July.

Next week during BookExpo America, 57th Street Books in Chicago will be hosting a BTBA party from 5 to – 6:30 pm at the store. The event — which will feature a number of BTBA judges — is free and open to the public.