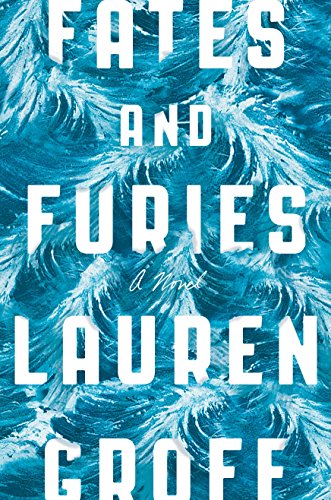 We spend plenty of time here on The Millions telling all of you what we’ve been reading, but we are also quite interested in hearing about what you’ve been reading. By looking at our Amazon stats, we can see what books Millions readers have been buying, and we decided it would be fun to use those stats to find out what books have been most popular with our readers in recent months. Below you’ll find our Millions Top Ten list for February.

For the first time in five years, but also the third time in six, Jonathan Franzen sent one of his books to our site’s Hall of Fame. And with the ascension of Purity, that makes Franzen three-for-three on his most recent novels reaching such hallowed ground. (Sorry, Kraus Project, but it looks like the streak is limited to fiction; and sorry as well, Strong Motion, but it looks like you arrived before the Franz-y* picked up full force; you’ll have to content yourself with Brain Ted Jones’s Millions essay instead of a HoF berth.)

Filling Purity‘s spot this month is The Past by Tessa Hadley, which was featured in both our Second-Half 2015 and also our Great 2016 Book Previews. The novel concerns siblings who reunite to sell their grandparents’ old house, but it really shouldn’t be summed up by its plot. The author would protest. After all, in an interview for our site last year, Hadley remarked upon the dangers that come from focusing too narrowly on plot and sequential order, and how she controls that impulse when she writes:

Things in life don’t, on the whole, add up or get resolved in that deliciously satisfactory, finalizing way that novels are so good at. Nineteenth-century novelists resolved their plotty novels so magnificently because they shared convictions about meaning and fulfillment that we surely mislaid somewhere in the 20th century. But I do believe that “leaping over the gaps” doesn’t mean you can’t hold a story together. Rather, we’ve grown suspicious of stories that resolve too satisfactorily. The danger is that if you fill in all the gaps you lose the essence of the story, you write something stodgy and merely consecutive, instead of keeping your hand on the live wire of the life, which jumps from place to place.

Elsewhere on this month’s list we see Marlon James’s A Brief History… move up on spot, which is good because that means you’re listening to my repeated pleas for you to buy that book. It also appears that next month our list will welcome two new additions, as both Fates and Furies and The Heart Goes Last seem destined for the Hall of Fame.

*No, I don’t want to apologize for that. It was good.

This month’s near misses included: The Queen of the Night, The Lost Time Accidents, Eternity Street: Violence and Justice in Frontier Los Angeles, Girl Through Glass, and The Turner House. See Also: Last month’s list.