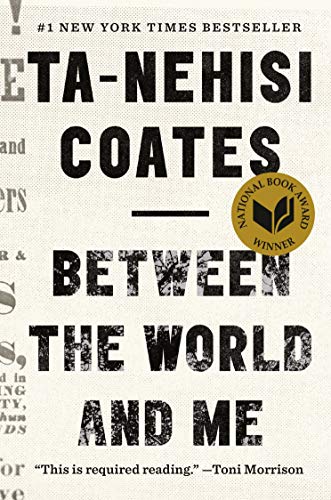 We spend plenty of time here on The Millions telling all of you what we’ve been reading, but we are also quite interested in hearing about what you’ve been reading. By looking at our Amazon stats, we can see what books Millions readers have been buying, and we decided it would be fun to use those stats to find out what books have been most popular with our readers in recent months. Below you’ll find our Millions Top Ten list for November.

My uncharacteristically bold plug for Marlon James’s outstanding novel, A Brief History of Seven Killings, was not enough to keep the book on our Top Ten this month, and I’m choosing to believe that the only reason is because you’d already purchased your copies when it first came out. It’s not because you don’t trust my recommendations, right? Can’t be.

Nevertheless, this month’s newest title — filling James’s former spot — is Ludmila Ulitskaya’s The Big Green Tent. For five years since the novel’s Russian publication, English and North American readers have been eagerly awaiting the translation to finally hit shelves. (In fact, it’s been on The Millions‘s radar for so long that it appeared in both our 2014 and 2015 Book Previews.) Following three friends-turned-dissidents who come of age during the Soviet era, the 592-page novel provides a richly detailed, intimate depiction of what life was like behind the Iron Curtain.

Still, “any plot-based retelling of The Big Green Tent misses the point entirely,” wrote Emily Tamkin in her review of the book for our site. “It is the story of three boys growing up, yes, but so, too, is it a portrait of a time, and a sketch of so many types who lived in and through it, and of Russian literature itself. … In this way, Ulitskaya has not only described the spirit of an era, but also captured it.”

Stay tuned for our December list, which will undoubtedly be heavily influenced by our current Year in Reading series, underway all month long. Who will be this year’s breakout star? Only one way to find out.